A few photos from a meetup at Porsche Owners Club meetup at the Halifax Dealership.

Particularly smitten by the white and green GT3 touring. Those with an eye for these would be forgiven for thinking that was the incredibly rare and unbelievably expensive 911 R. The owner reportedly tried to get one but they couldn’t get him an allocation, so he speced a GT3 touring to look just like one. Manual, RWD, no spoiler, this would be about as good as it gets. 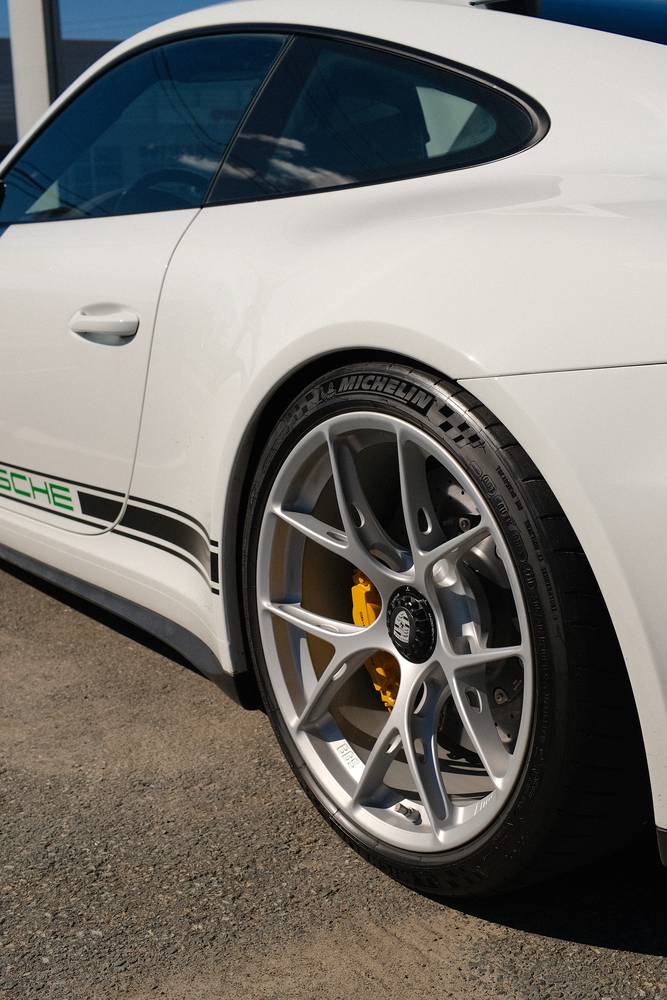 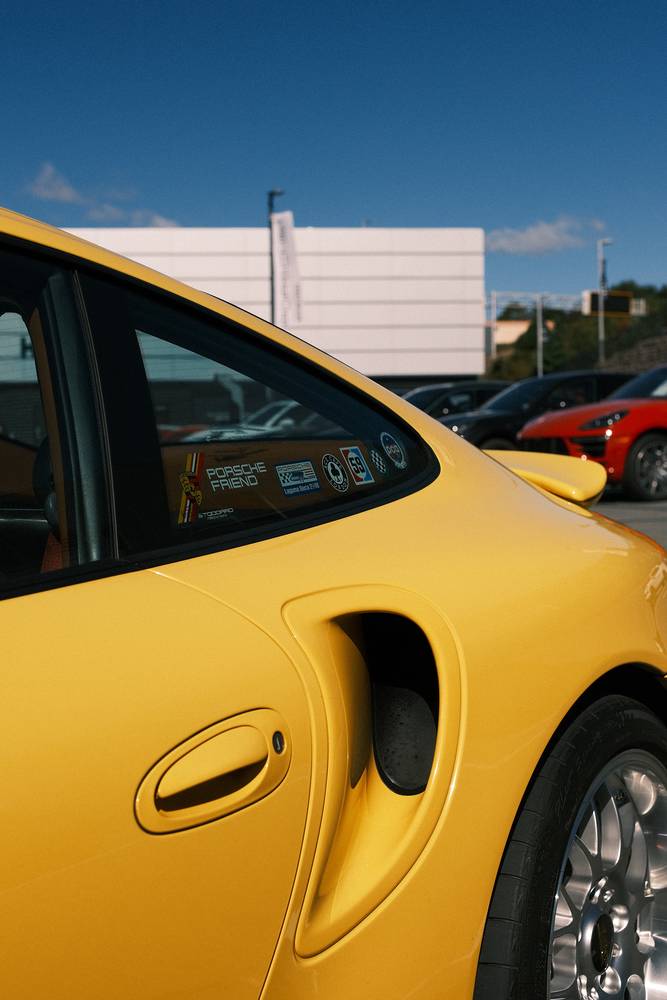 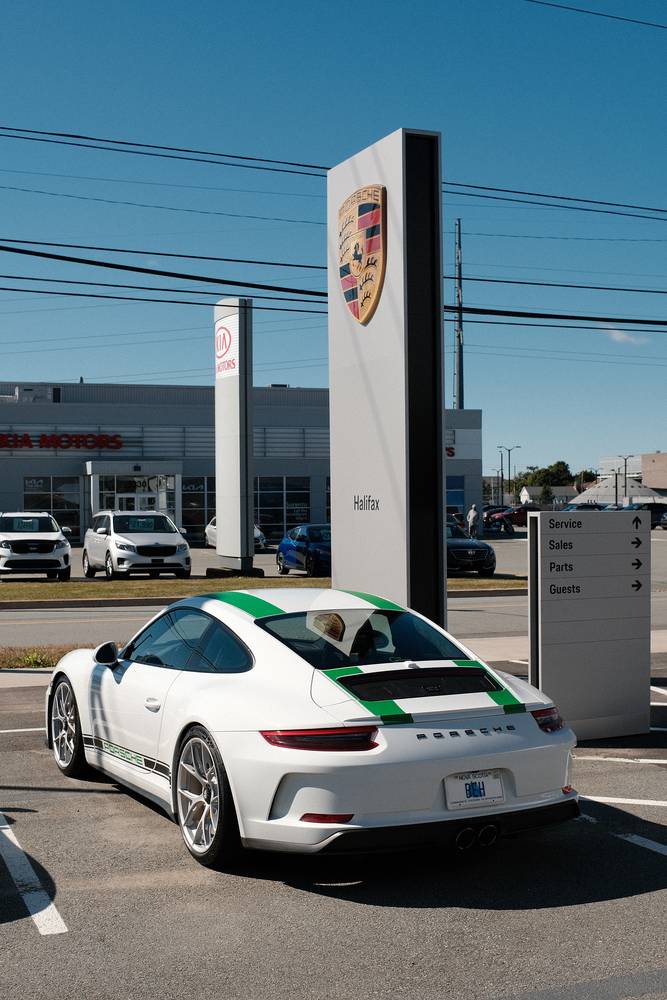 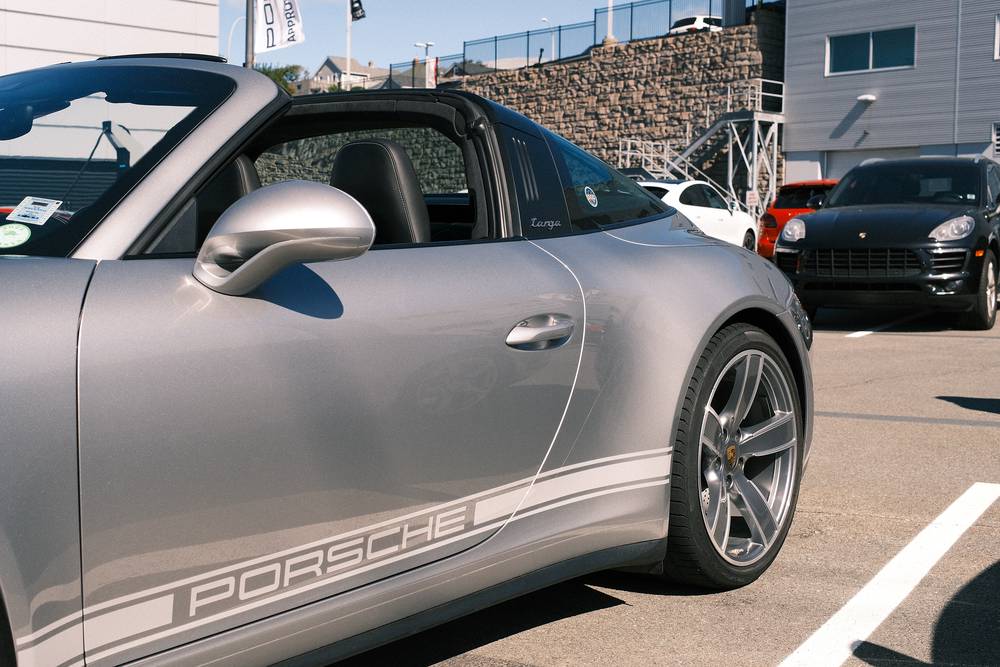 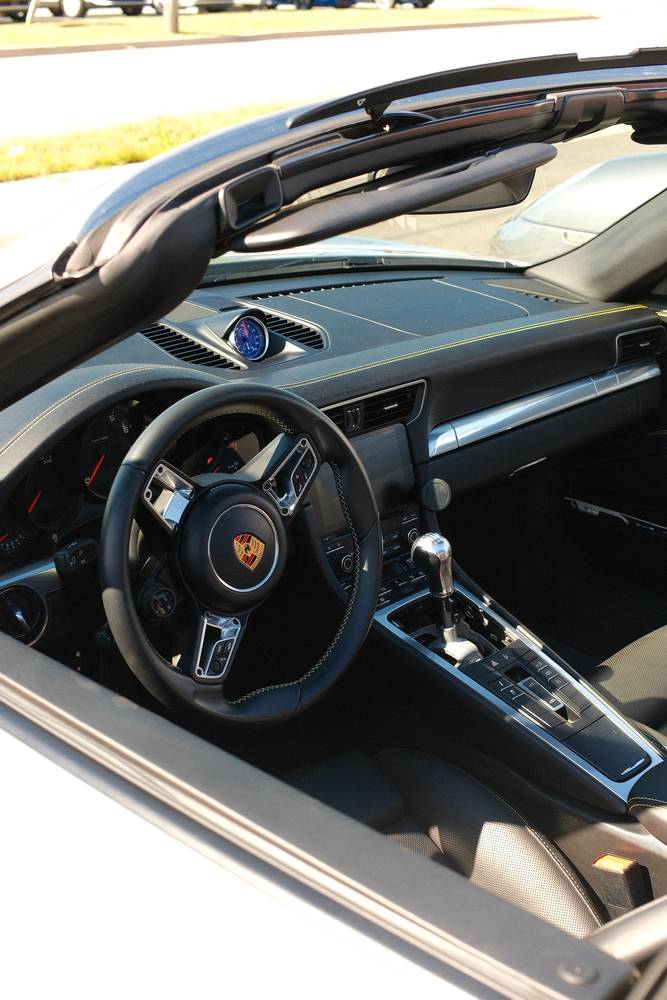