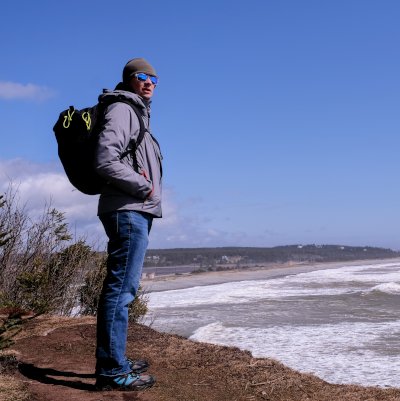 When Not to Write a Kubernetes Operator

The Kubernetes Operator Pattern has a lot of appeal and I’ve led a team that has written and maintained several over the past three years. We’ve learned a few things in the process and I wanted to write up some thoughts around when you shouldn’t be writing an operator.

Terminal users, fasd is worth learning

Devan Goodwin published on 2020-02-24 included in
I spent some time recently revamping my zsh setup, something I haven’t really spent any dedicated time with since about 2006. In transitioning to oh my zsh I discovered fasd , a command line productivity booster. Essentially it tracks the files and directories you work with in your terminal, and ranks them by “frecency”, both frequency and recency. You can then reference them with short, usually single character aliases and fuzzy matching.
Read More
terminal   fedora   zsh

Devan Goodwin published on 2020-02-17
I’ve generally been a desktop guy for most of my life, but since unboxing a X1 Carbon (pictured left) from work last year, I’ve been falling in love with Thinkpads. I’d had an X230 back around 2011 which was a great piece of hardware, ran Linux like a dream, but it was relatively thick and heavy with a very dim display. I ended up going back to a desktop workstation for it’s replacement.
Read More
thinkpads   hardware